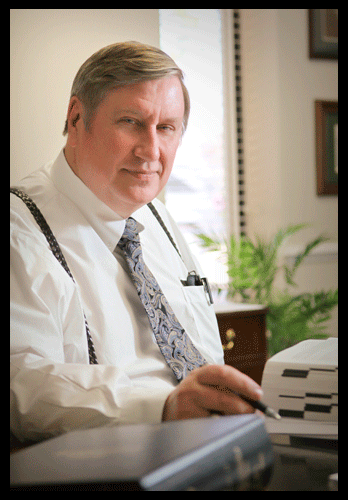 James R. Smith, Jr. is a partner at the firm and practices in the areas of personal injury law, wrongful death, trucking litigation, workers’ compensation, employment law, civil rights litigation, criminal defense, family law, social security disability, probate and estates, and military and veterans law.  He earned his A.B. Degree, magna cum laude, from the University of Georgia where he was a member of Phi Beta Kappa, Phi Kappa Phi, and in the top five percent of his class.  After obtaining a commission in the United States Air Force, Mr. Smith obtained an educational delay and earned his J.D. Degree from the University of Georgia School of Law.  He thereafter entered active duty in the United States Air Force as a Judge Advocate and after six years of active duty became a reservist.  He entered private practice in 1981, but continued as a Reserve Judge Advocate and eventually retired from the USAFR in the rank of Lieutenant Colonel.  In private practice, Mr. Smith participated in forming several firms, including Smith, Hannan & Parker, P.C., in 1996.  Mr. Smith has an active practice including trial litigation and is admitted in the following Courts: